During their winter break, as a community service activity, NSLI-Y students in Korea went to the Mapo District Youth Center to volunteer with their after-school programs for elementary school students. Students signed up for the programs they were interested in, such as elementary school academy, cheerleading practice, and swimming. Not only was it a great opportunity for the students to give back to the Korean community, but they could also practice their Korean and share their culture with Korean children. Below, Mailiis, Emily, and Brady reflect on the experience:

“For the last two months, I have been volunteering at the center's elementary school academy. Some of my tasks have been attending classes with students, helping students do their work, playing and looking after them. At first, I was hesitant about the work. I felt like I was not creating a big product out of the volunteering experience. I wanted to help with something that would make an immediate impact. But then I realized that while my work is not involved with present issues in the community, it is very important to the future of the community. It is more than just playing games with kids or calming them down during class. I might not provide an immediate and tangible impact on the community, but I am helping develop the youth into becoming more open-minded, global citizens. And that is equally important.” – Mailiis, NSLI-Y Korea, Academic Year 2014-2015 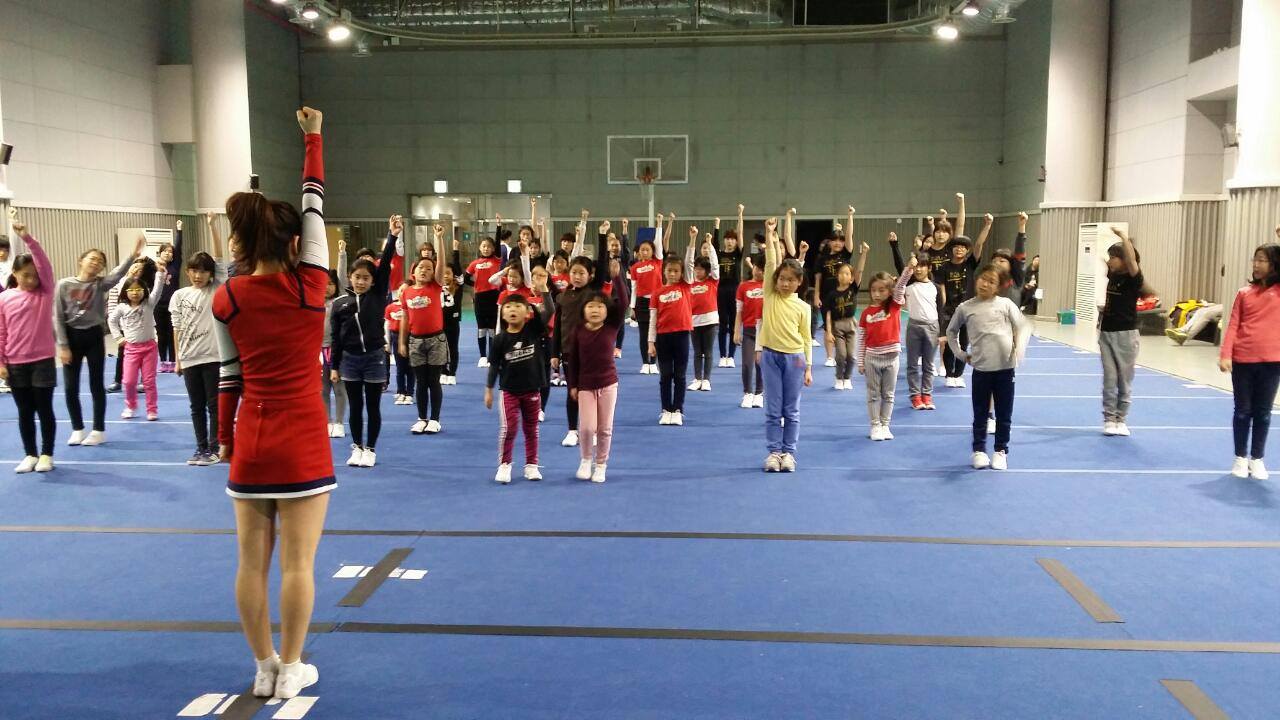 “I decided to go to the youth center not only to volunteer, but I also was able to share something that has been very important to me in the states, cheerleading! Throughout my entire high school career I was a varsity cheerleader, and it's a very new culture in Korea. Korean high schools don't have school sponsored sports teams, so of course they don't have cheerleaders! Being able to help with this team at the youth center was a great way to show part of my culture and it was also nice to feel like I had a place I was grounded in. While of course we come to Korea in order to experience a new way of life, and we're here for the culture shock, sometimes it's nice to take a short break from saying to yourself "wait, do I actually know what I'm doing?" Whether in English or Korean, being able to share such an important part of my life experience is very rewarding.” - Emily, NSLI-Y Korea, Academic Year 2014 - 2015 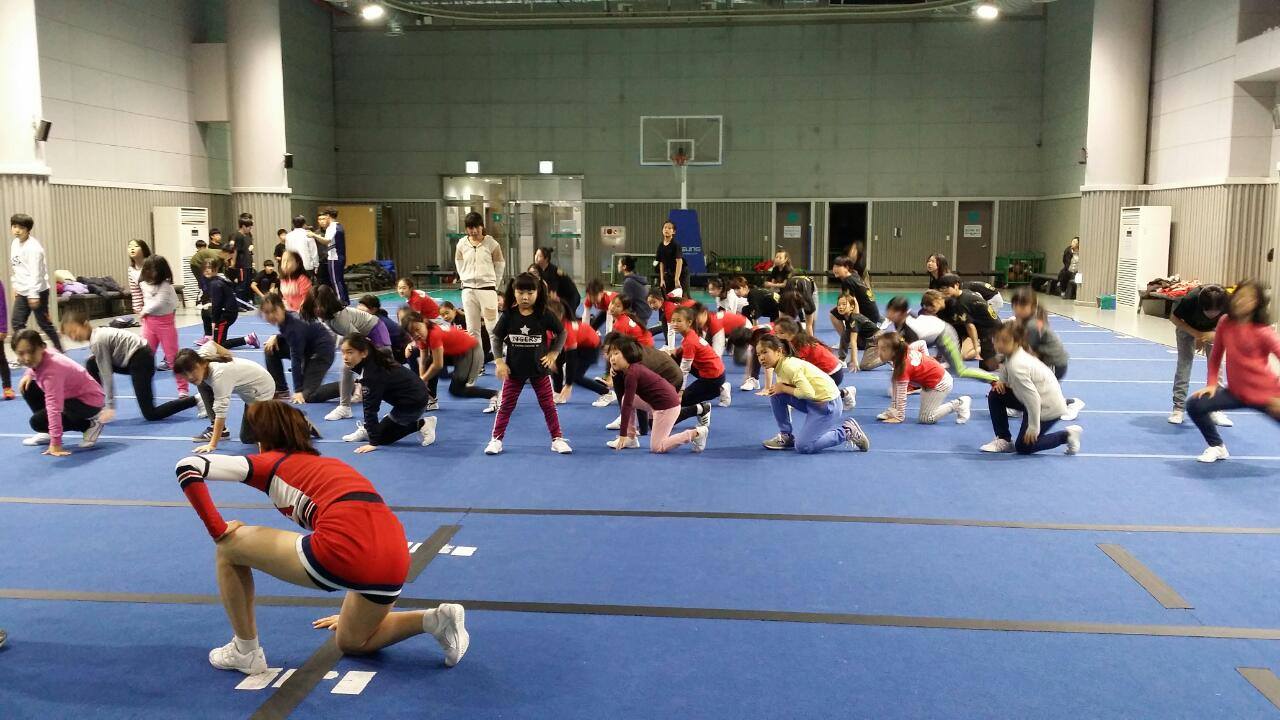 “Before starting my volunteer work at the Mapo Youth Center, I was honestly quite apprehensive with the idea of working with Korean children. I wouldn’t say I’m the greatest with children in the first place and adding a language barrier could do nothing but make that harder. In the end, I signed up to help give swimming lessons to the children. The children were very polite; if not a bit too energetic at times, but most of the time they listened well. They always treated me just like other instructors as well, which was a nice feeling. I don’t have much experience in teaching, but every day was easier and more natural than the last. Since it was usually the same children every time, it was easy to get comfortable around and to even look forward to meet with them the next session. I heard from the other NSLI-Yans that on one week I was not there, a kid was looking for me and asked when I would be back, which was nice to hear. I am happy to have made a positive impact on even just one child. It was a pleasure getting to work with the children and I am so glad I made the decision to sign up despite my apprehension.” - Brady, NSLI-Y Korea, Academic Year 2014 - 2015