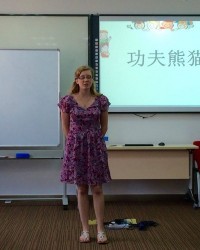 On July 31, 2015, Chinese language summer students presented their final speeches in Chinese, which reflected their six weeks of language learning in Shanghai. The Chinese instructors organized a commencement ceremony to celebrate their successful completion of the program. 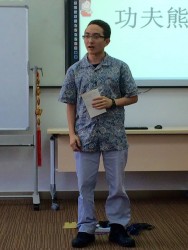 included informal oral assessments of students' Chinese proficiency through games of charades in Chinese, skits and speeches. During their speeches, students talked about their learning experience, as well as the cultural gains they made in Shanghai. They shared humorous and touching anecdotes of their experiences, which included talking about freckles with a stranger on the street and finding a second home with their host families, as well as ambitious future plans about coming back to Shanghai for continued Chinese language studies. 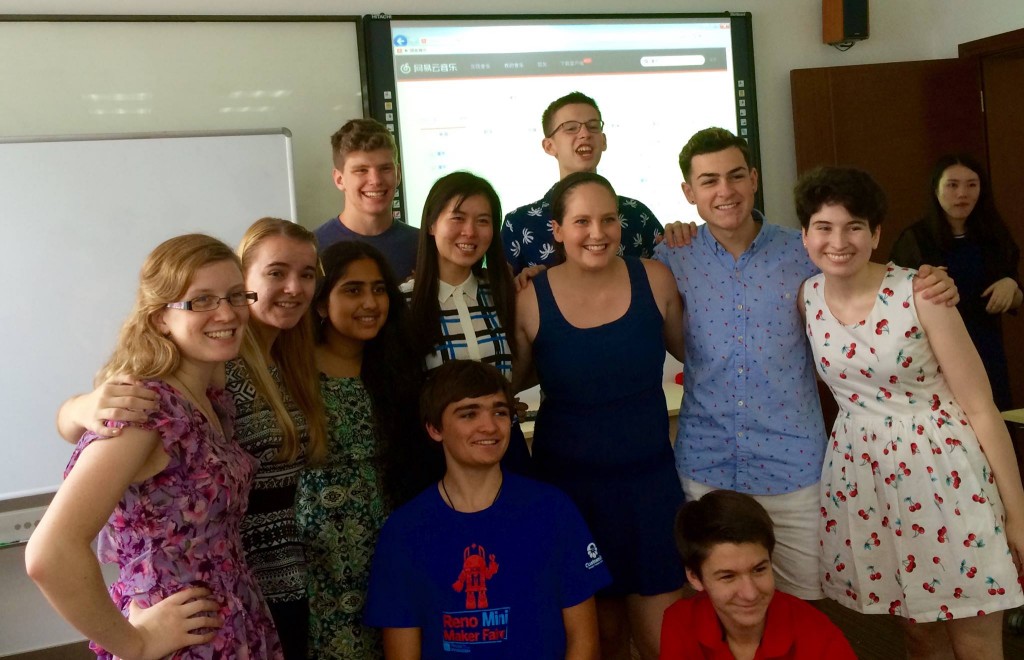 The instructors presented each student with an award certificate that captured their unique personality and learning highlights. Among them were "Star of Chinese Calligraphy,” "Star of Best Pronunciation,” “Greatest Progress,” "Most Adventurous Student,” and ”Ambassador of Culture,” to name a few. 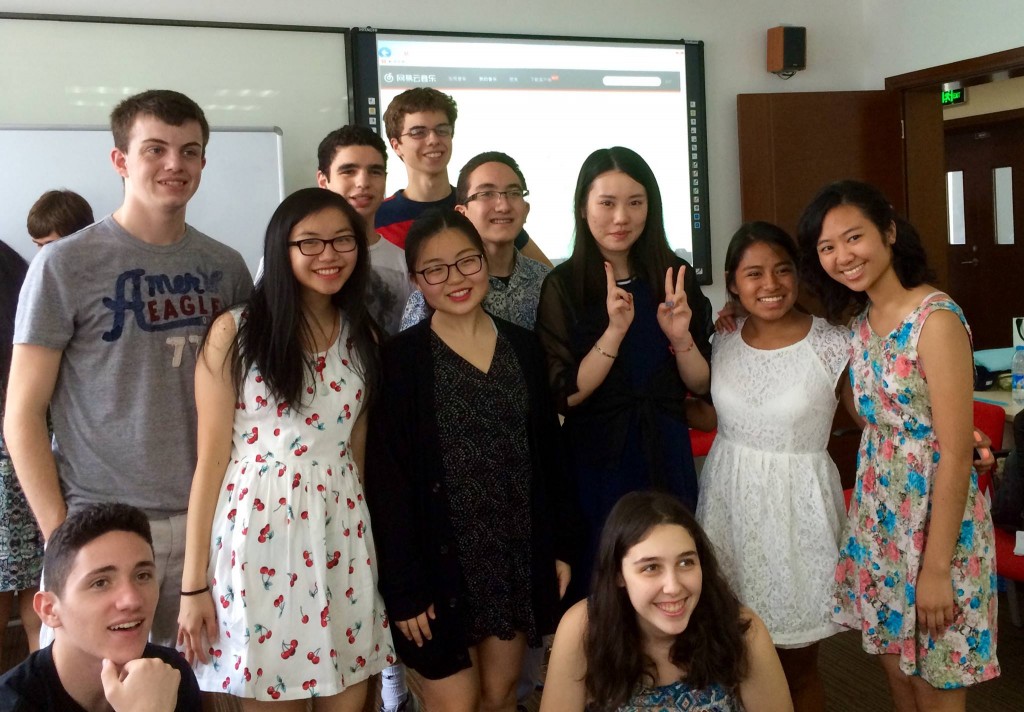 View and read some of the students' speeches below.