Russia Beyond the Stereotypes

With so much media coverage of the current political situation, it is no wonder that many Americans view Russia in a negative light. Movie portrayals, news segments, and cultural stereotypes all contribute to a conception of Russia that often does not hold true once setting foot in the country. NSLI-Y Russia Summer 2016 participants Kaitlyn, Anna, Ashley, and Sarah found that life in Moscow surprised them in many ways, disproving more than a few expectations. 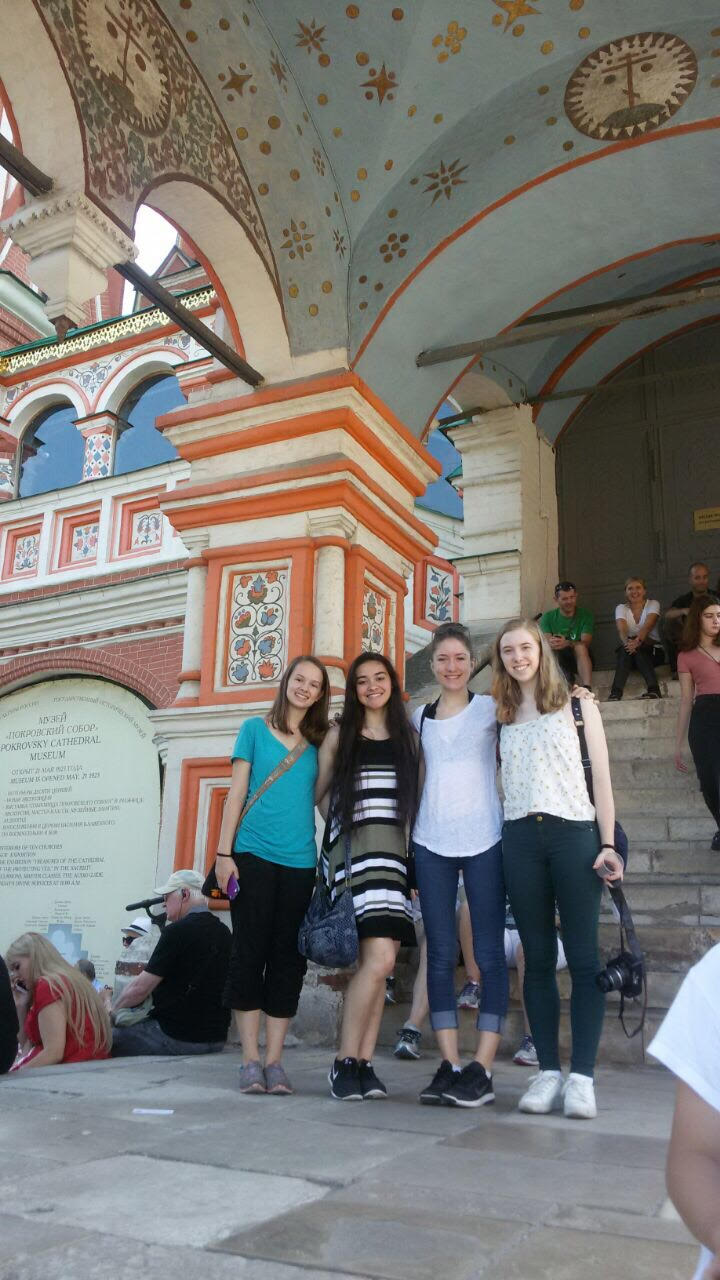 Kaitlyn: "Before departing for this trip, I expected Moscow to be an entirely different world in comparison to the United States. Of course there are many differences, but there are also a lot of similarities, such as the metro system and food chains. Because Russia is such an uncommon place of travel for Americans, no one truly knows what to expect upon coming here. I originally imagined many run-down buildings and an unsafe environment. Actually living here has proved my expectations wrong. Altogether, this trip has surprised me because the reality of life in Russia is a lot different than most Americans envision today."

Anna: "From American media, Russia to me seemed very foreign and a country that I pictured as very conservative, unfriendly towards outsiders, and unyielding in its set of ideas. However, upon seeing the city, I realized that it looked oddly normal. Citizens went about their daily lives, maybe giving a group of foreigners an occasional glance, but there weren’t many blatant instances where being American led to automatic hatred. Moscow is very contemporary, and the people are not as reserved as I had originally thought. I was surprised that most citizens did not pay too much attention to the political differences that set Russia and America apart, but instead they really tried to get to know me as a person." 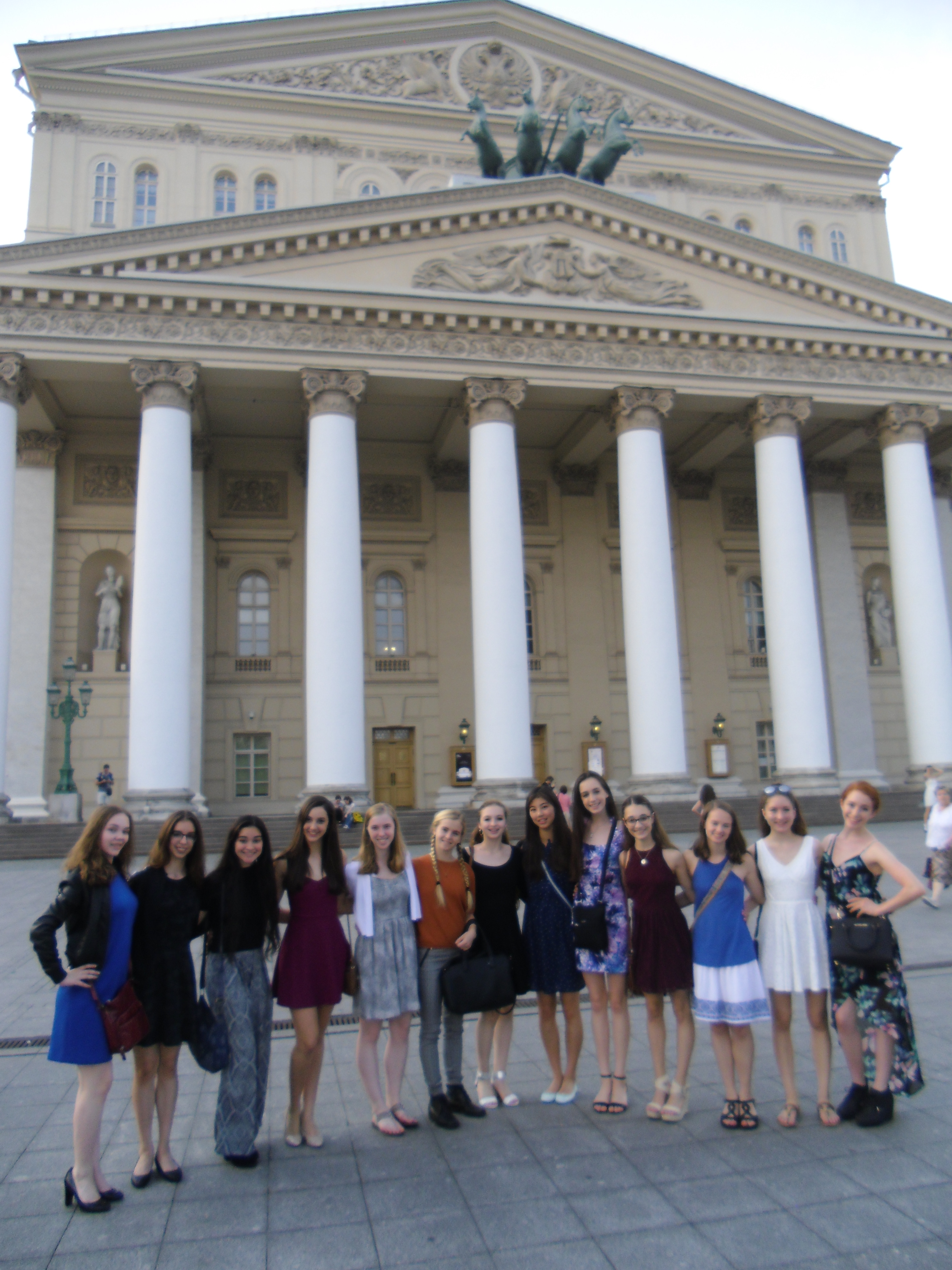 Ashley: "Coming into this program, I had in my mind that Moscow was going to be completely different from the U.S. in every way possible. After experiencing it first hand, the intimidating image I had in my head of being a huge, flopping fish out of water has proven to be incorrect. I think I have been surprised the most about how genuinely interested people are about learning about me, my culture, and why I’m here studying in Moscow. Every encounter I’ve had with Russian natives has been very nice and everyone has been polite. I was also surprised by the amount of people who have been patient with me when I speak the language very slowly and how they don’t mind helping me with the language so I can continue to practice." 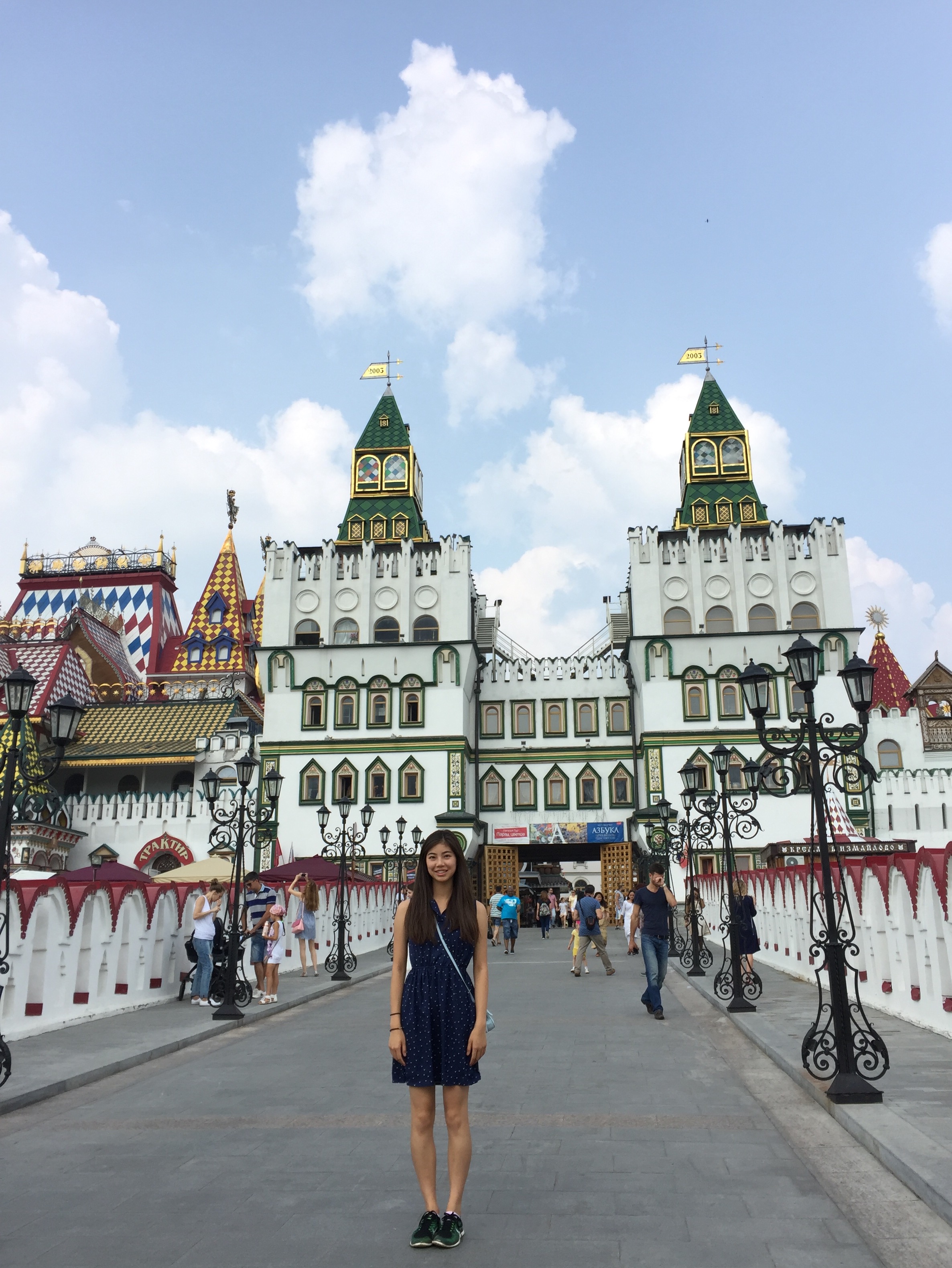 Sarah: "Russia in some ways has been completely different than what I expected, particularly in how people act towards foreigners. Russian people are the opposite of what they seem (to someone who has grown up in the United States, where people smile at other people on the street and tend to give indirect answers so as not to accidentally come across as rude). I have found that although they may not smile at strangers, many Russian people have been open to conversations extending past the standard American “How are you?” “Fine, thanks”. For example, I was leaving Gorky Park with other NSLI-Y students one night, and we ended up having a twenty minute conversation about books with two Russian students, even though they couldn’t speak much English and we couldn’t speak much Russian."

Kaitlyn, Anna, Ashley, and Sarah were participants in the 2016 Russia Summer Program.