On January 17th, NSLI-Y Interactive hosted the first event of 2017 featuring students on the NSLI-Y Arabic Academic Year program in Rabat. Three NSLI-Y students presented on topics related to Diversity in Morocco including race, ethnicity, and their manifestations in Morocco today, religious diversity in Morocco, and gender and its effects on society. The presenters were also joined by two YES alumni from Morocco who shared their local perspectives and experiences from living in the U.S. For anyone interested in the NSLI-Y program, life in Morocco, or diversity abroad, we invite you to watch the recording of this event. 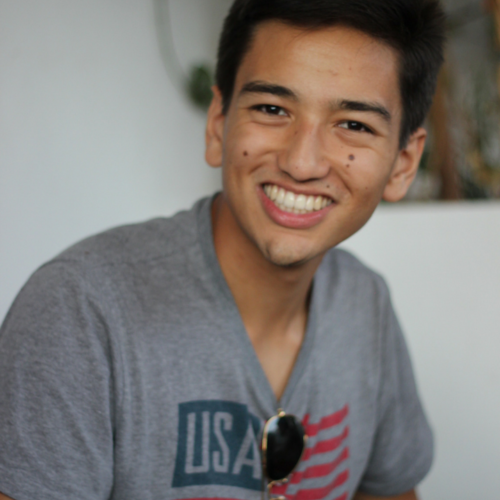 Hailing from a town on the edge of the New York City metro area, Andrew currently lives in Rabat, Morocco, where he studies Arabic as a part of the NSLI-Y Academic Year program implemented by AMIDEAST. He was initially drawn to the language of Arabic by his passion for foreign affairs and global policy and first traveled to Morocco in 2015 with the NSLI-Y summer program. He was fascinated by the country’s rich culture and unique history and, knowing that he desired to continue what he had started, eagerly applied for the academic year program. Upon returning to the United States in 2017, Andrew will enroll at Harvard College, where he hopes to study political science, history, and international relations. 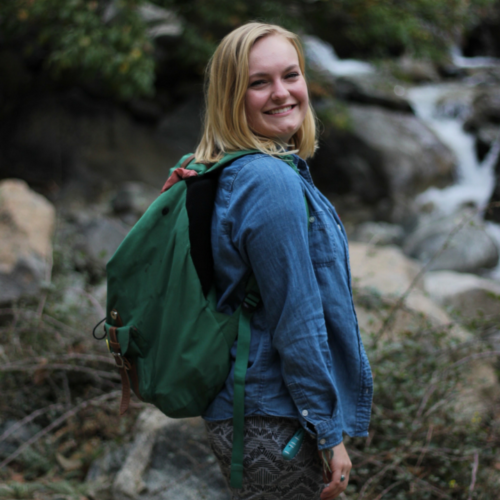 Catherine, from Raleigh, North Carolina, is currently participating in the NSLI-Y Arabic academic year program in Rabat, Morocco. Before moving to Rabat, she enjoyed volunteering at the LGBT Center of Raleigh and the art museum. During a summer exchange to Ecuador in 2013, Catherine realized the importance of language-learning as a tool to enhance cross-cultural understanding, which prompted her application to NSLI-Y. In addition to learning Arabic, she is currently interning as a graphic designer at Amnesty Morocco. Catherine hopes to use the Arabic she is learning this year to help build coalitions between cultures, combat discrimination, and empower marginalized groups. In college, she will likely continue studying Arabic as part of an international relations major. 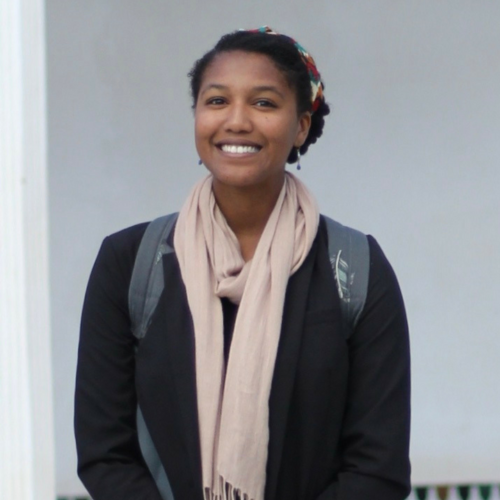 A native of Montgomery, Alabama, Deja is a current NSLI-Y Academic Year student in Rabat, Morocco, where she also completed a NSLI-Y Summer program in 2015. Since her first trip to Morocco, the diversity of Moroccan society has interested and affected her. Recently, she has become specifically interested in the history and stories of Black Moroccans and Sub-Saharan Africans in Morocco. She is also fascinated by the linguistic situation in Morocco, and especially loves to practice and improve her Moroccan Colloquial Arabic. After completing this year, Deja will attend Yale University. She would encourage all students, and especially those of underrepresented backgrounds, to apply for the NSLI-Y scholarship, as the opportunities it provides have immeasurably impacted her life.