Sharing the Impact of NSLI-Y Back Home

The impact of NSLI-Y extends beyond the personal experience of going abroad. After returning home, NSLI-Y students will often seek out opportunities to give back to their home communities, and remain engaged with the target language. Deni, Alumni Representative for the Boston area, is one such student who is using his NSLI-Y experience to give back.

Deni was recently featured in Worcester County’s Telegram & Gazette for the work he is currently doing through a club he founded at his school. Below is an excerpt from the article. Read the full article here.

“When I came back here, I wanted to bring back what I learned,” he said, “to not only continue practicing Arabic and speaking it, but also using it in Worcester.”

With the guidance of his history teacher, Suzanne Wise, he founded the Students Together Assisting Refugees club at South High last fall, a group that today counts around 20 members, including six refugees from countries including Burma, Iraq and Syria. The club has hosted talks by representatives from refugee assistance organizations in the city, and is pursuing volunteer opportunities and raising money to donate to those groups, he said.

Providing support to local refugees is part of the club's mission, Mr. Hoxha said. "We also want to connect with them, and hear their stories."

Starting the club was nothing out of the ordinary for Mr. Hoxha, according to Ms. Wise, who said her student, at the top of his class at South High, "really takes initiative when it comes to spreading justice and equality in this world."

"His uniqueness is his global awareness," said Worcester Superintendent Maureen Binienda, who knows Mr. Hoxha through her previous job as principal of South High. "He always works to be the best he can be. But he also raises everybody else up at the same time."

Students Together Assisting Refugees (STAR) was originally founded by NSLI-Y alum, Adam, in Cincinnati. Since its inception, STAR has grown tremendously in Cincinnati and across the nation, including the chapter Deni started in Boston. Read more about Adam's story here. 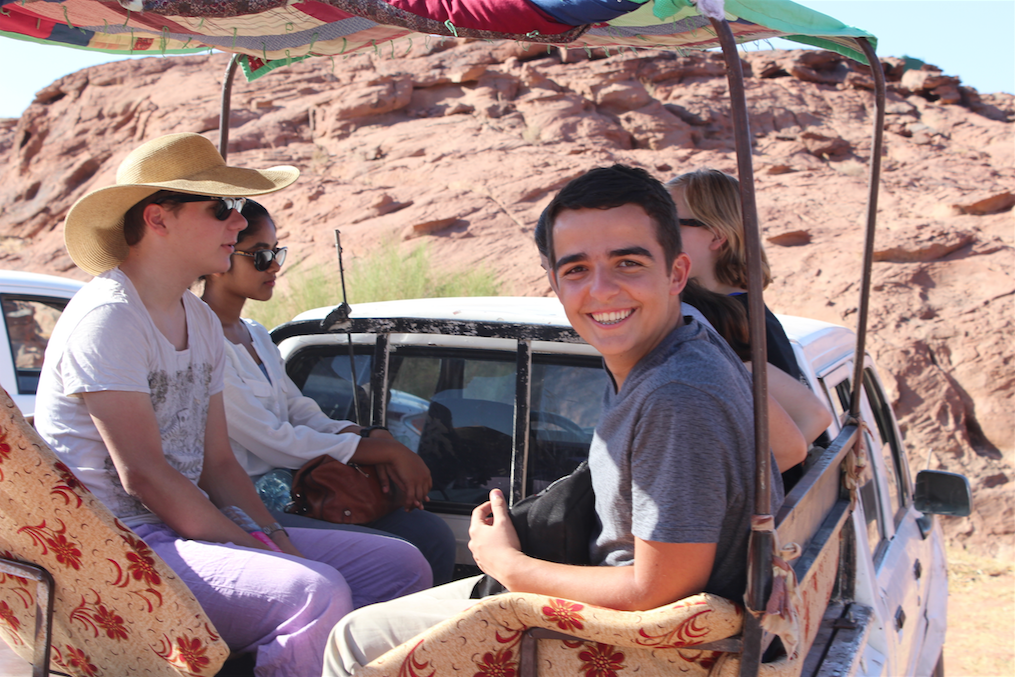 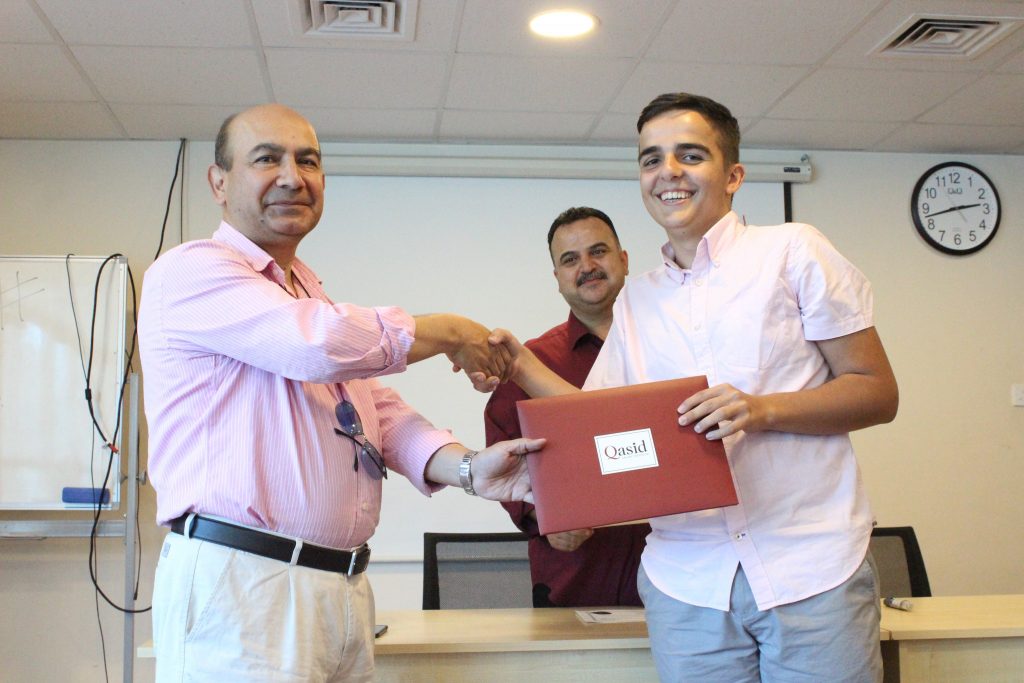 In the video featured above, Deni describes, in Arabic, his experience as a participant on the 2016 NSLI-Y summer Arabic program in Jordan.