On February 20th, current NSLI-Y students studying Russian in Moldova presented on the theme, Character Development and Self-Growth. Topics included managing time and the benefits of independence, challenging oneself academically and personally, and finding direction for the future. The NSLI-Y students presented during the first half of the event and spent the second half answering questions from the audience. If you were not able to attend the live event, we encourage you to watch the recording! 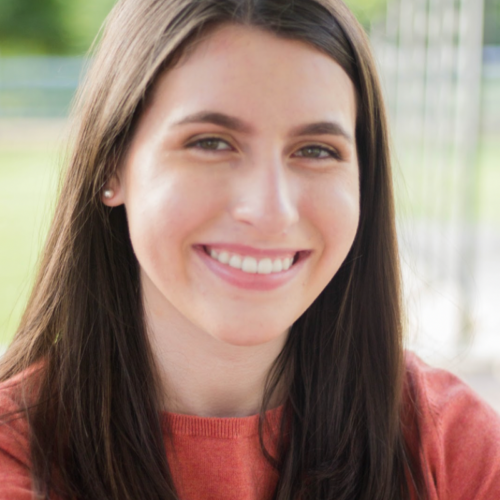 My name is Melissa and I’m from Canton, Massachusetts. I became interested in the Russian language after learning about my Russian heritage. I came to Moldova without any prior Russian language experience. I’ve really enjoyed learning the language and exploring Chisinau with fellow NSLI-Y students and my host family. After NSLI-Y, I plan on studying international relations at George Washington University and, of course, continuing my Russian language studies. 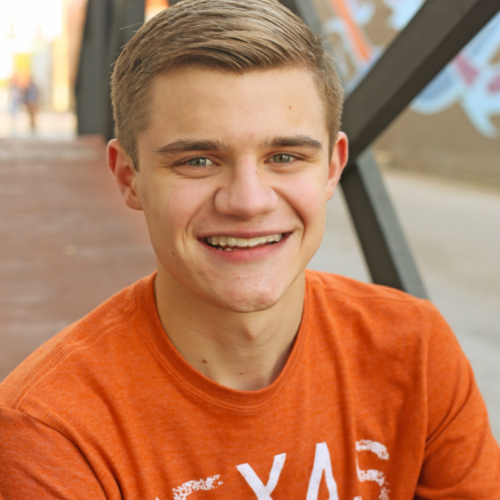 My name is Josh and I am from Plano, Texas, just north of Dallas. I started studying Russian three years ago at a STARTALK program due to my interest in foreign languages and cultures and international politics. Since then, I participated in the 2016 NSLI-Y Summer Russian Program in Chisinau, Moldova and the 2017 University of North Texas Russian STARTALK, and have fallen in love with Russian language and Eastern European culture. I will be attending the University of Texas at Austin in the fall and will major in Russian, East European, and Eurasian Studies and International Relations and Global Studies. 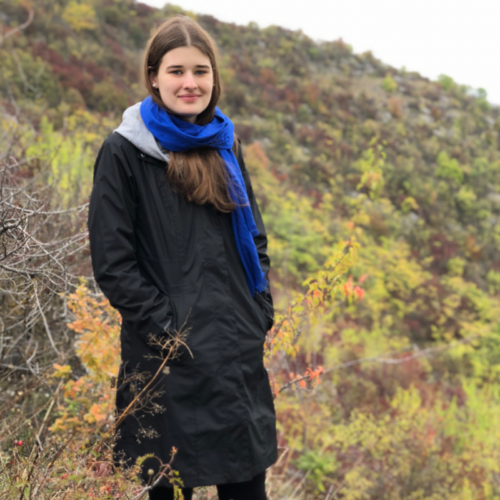 Hello! My name is Julia, and I am from Houston, Texas. I’ve graduated from high school and will be completing my undergraduate education at Williams College. Russian has always interested me because of my admiration for Russian literature and history. After participating in the NSLI-Y Russian Summer Program, I became dedicated to studying the language. I am currently planning on studying Russian in college along with another major. 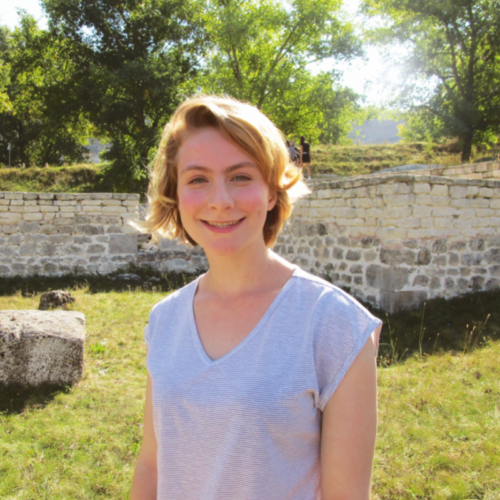 My name is Simone and I am from Massachusetts. I decided to study Russian after I became interested in the history and culture of the Russian-speaking world. I came to Moldova with no prior knowledge of Russian, but I quickly fell in love with the language. Outside of class, I enjoy taking sewing lessons and leading a book group. After NSLI-Y I plan to finish high school and continue speaking Russian in my local community. 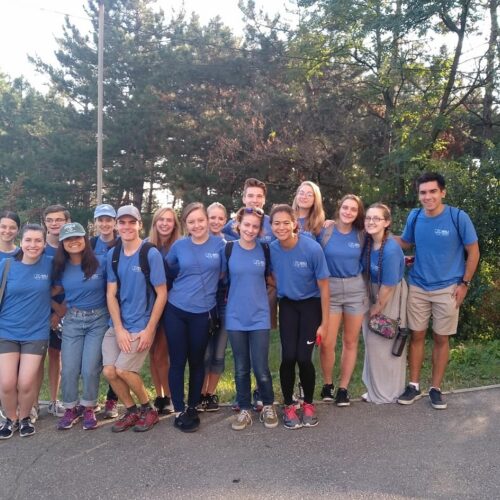 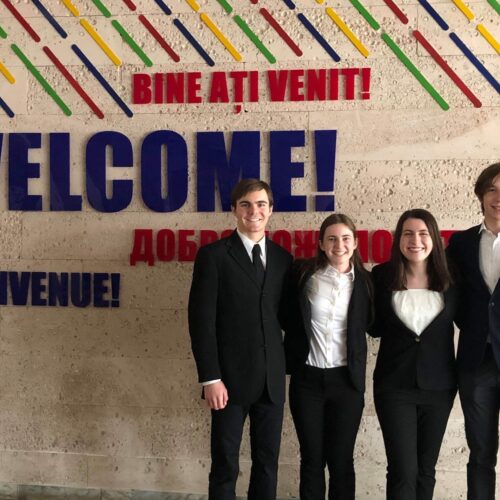 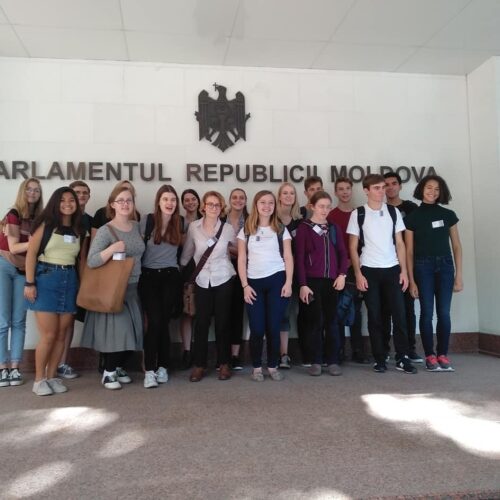 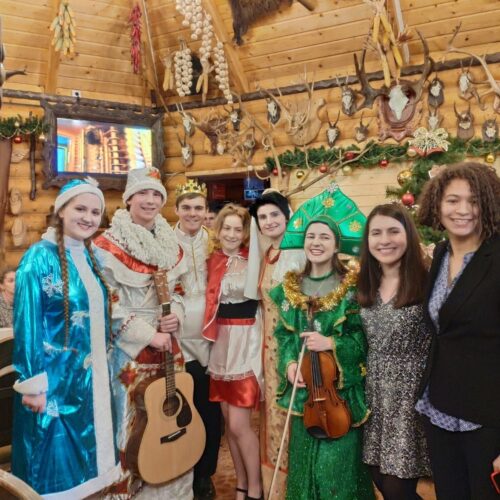 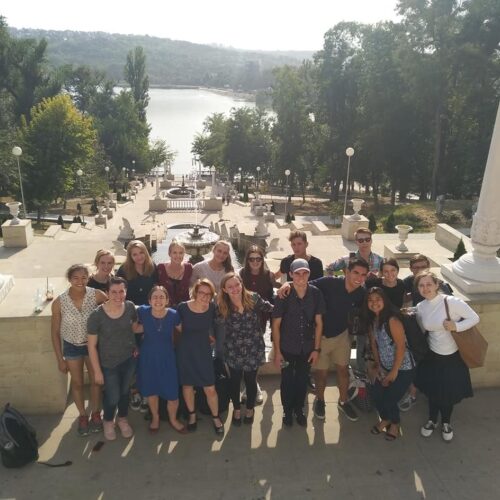 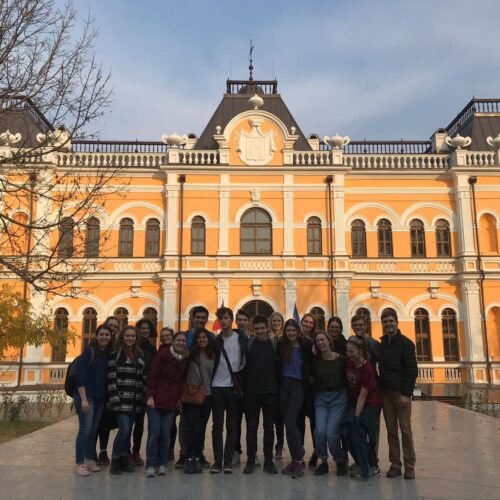