On September 25, NSLI-Y Interactive hosted its first virtual event of the season. Life after NSLI-Y featured three alumni from different NSLI-Y programs who spoke about their NSLI-Y experiences, how NSLI-Y has impacted their life and career goals and any words of advice they have for future applicants.

Watch the recording of this webinar here and read more about the alumni speakers below! 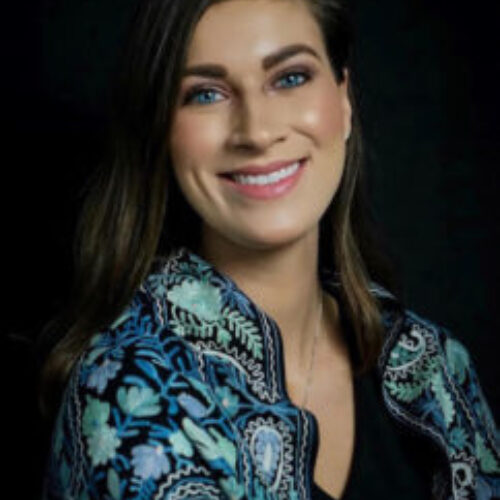 Danielle is an alumna of the 2010 Turkish NSLI-Y program. From 2018 – 2019, she served as a Turkish Heritage Organization Non-resident Fellow, where she contributed to constructive dialogue surrounding U.S.-Turkey relations and Turkey’s role in the international community. She is currently the Special Assistant to Ambassador Swanee Hunt at Hunt Alternatives in Washington, DC. 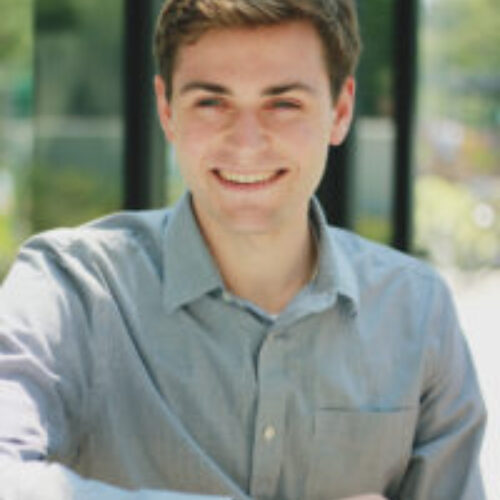 Erik is a NSLI-Y alumni who participated in the 2014 Summer Hindi program. He is the Research Associate for India, Pakistan, and South Asia at the Council on Foreign Relations think tank in Washington, DC. He graduated with a degree in Government from Harvard College this past spring. 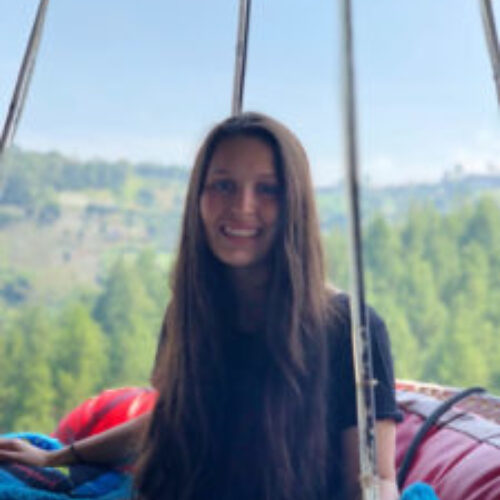 Halo! My name is Aurelia Vanderwilde and I am from Spokane Valley, Washington. I currently spending my senior year on the KL-YES Abroad program in Malang Indonesia am a 2018 Bahasa Indonesia NSLI-Y summer program alumna. I originally wanted to learn Bahasa Indonesia as my grandpa grew up in Indonesia, and because I hope to work in the foreign service in South East Asia. I also find Bahsasa Indonesia really interesting as it is language influenced by many other languages such as Arabic, Dutch, and Hindi, that was created to unite a country of over 17,000 islands. I enjoy learning about other countries and cultures and speak Indonesian, Spanish and some Chinese. When I return to the U.S. I hope to study international relations in college.