Being a Superhero Abroad

Hassane is from Westchester, NY and participated in the 2019 Summer Chinese program in Kaohsiung, Taiwan.

Not all superheroes wear capes. I, along with the fellow Taiwan participants, didn’t wear super suits or costumes. Yet, we had superpowers abroad. When I first applied and earned acceptance to NSLI-Y, I had many expectations. I believed I would study Mandarin Chinese and immerse myself in Taiwanese culture. But, I not only left the island with a sense of Taiwanese life but also a realization of my own identity.

I’m not a typical person in Taiwan. My curly hair, dark skin, and tall stature stand out in the homogenous ethnic makeup of Taiwan. In Taiwan, the perception of foreigners comes from what’s seen in the media and entertainment. Oftentimes, perception is different from reality. Whenever I introduced myself as American (美国人Měiguó rén), I would often get questions such as “Are you an actual American?” or “You don’t look American.” 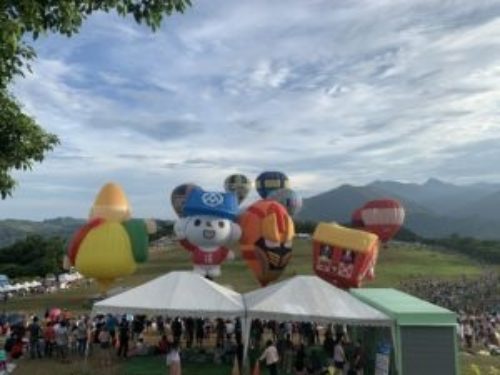 My identity became even more evident on a weekend excursion to Taitung (台东 Tái Dōng), a city in the east of Taiwan. Taitung is an attraction to locals from around the island to see the city’s famous hot air balloon festival (热气球 Rè qìqiú). While watching hot air balloons lifting off, a young boy around my age came up to me and asked for a photo in English. To his surprise, I responded to him in Chinese, introduced myself, and we ended up taking a photo. He told me I was the first black person he has ever seen. He also added that my classmates and I were the first Americans he met that could speak Chinese. We talked about high school life and American culture for a little while. It was clear I was forming this fellow teenagers’ perception of Black Americans. This interaction cemented the idea of American life for this teenager 7,000 miles away. 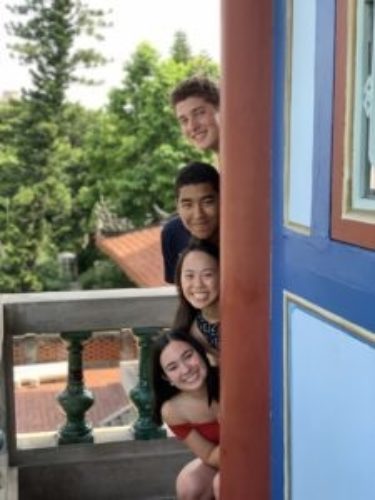 I realized that I, along with the hundreds of other NSLI-Y students, have a superpower. We all can change the narrative and ideas of Americans abroad. Our words, actions, body language, and personalities paint a picture of American culture. When I studied abroad, I changed the stereotypes of Americans by friendly interactions. A common stereotype is that Americans don't like to learn languages. During my time in Taiwan, I spoke Mandarin Chinese to all the locals I encountered. By talking about American life and being friendly, I broke down false stereotypes. In Taiwan, I balanced many cultures in my day-to-day life. I can be black and American in Asia, I can speak Chinese and English, and I can listen to J.J.Lin (林俊杰 Línjùnjié) and Kanye West. Relating and connecting with other people promoted valuable cultural exchange. I connected and got proximate with Taiwanese friends, my host family, and strangers. I learned about their lives, experiences, and interests while teaching about my life. 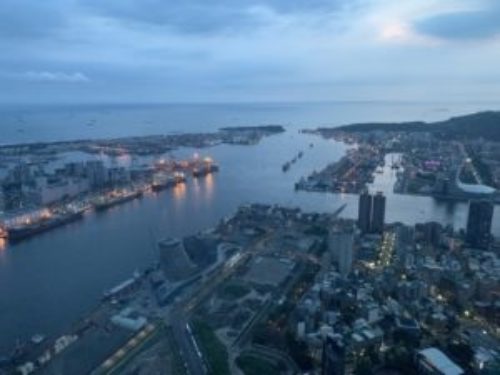 Part of being a superhero is to share and learn about life with the new people one meets. Being kind and friendly goes a long way when forging cultural connections. The most important thing to be a citizen ambassador is to smile! A language everyone in the world speaks the language of a smile. Smiling is a tool that bridges people while breaking language and cultural barriers. Smiling and being kind to everyone I met was a great strategy that worked for me to connect with people. The hundreds of NSLI-Y students may only be teenagers in high school, but we all are superheroes. We bring the world closer through cultural exchange and understanding.